Prince B of PM Dawn Dies at 46 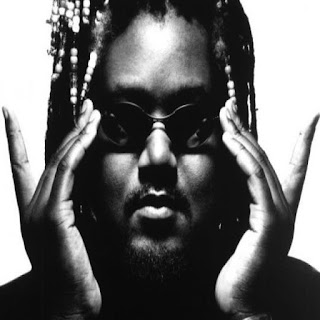 I want to take time to send my heartfelt condolences to the family of my friend Attrell Cortes.. Most of you know him as "Prince Be" of PM Dawn
An Avid record collector, a superb music producer and business man. We used to hit up dusty record spots all over NYC in the early 90's.. he had and still does have the most EXTENSIVE collection of versions of the classic soul break "Get out My Life Woman" I have ever heard... (i'll never forget that)
Early on he knew the importance of ownership when he was purchasing catalogs of vintage soul labels.. not records... Master copyrights to entire indie labels of soul's golden age... a purist when it came to breaks and production..I learned a lot just being around him.
years before my first placement, my first grammy nomination, my first ..anything...We were all basically kids with dreams and he was like the big brother that "made it" & because of his openness, he's always been an inspiration for me in a business of "withholders".
One of my first industry meetings/placements was with Richard Branson's V2 records..
this was through his introduction...
Prince Be was an early rebel.. an outsider to what many thought "hip hop was supposed to be, look like and represent.. being musically "sensitive" & embracing pop sensibilities while being eclectic is now all the rage among musicians/rappers etc, he definitely had both hands in laying the groundwork for that in hip hop..
I hope he knows how important his being in the business has been to so many people..
Mary, Precise & I send our prayers to you and the kids...
Posted by Milk Crate Breaks at 2:38 PM No comments: Links to this post

Justin Beiber "What Do You Mean" 80's Remix?

Soooooo....The most awesome thing i have heard in quite some time....
Ever thought to yourself...what would Justin Beiber's "What Do You Mean" sound like if it was made in 1985??

Neither did I, and that's what makes this awesome!

thanks to TRONICBOX
for this 80's goodness..
complete with a sax solo and screaming guitar part!!
Posted by Milk Crate Breaks at 3:11 PM No comments: Links to this post

As we always do around this time of year.. Lady And A Tramp's own Marcella Precise celebrates the Queen.. Janet Jackson‘s 50th birthday the only way we know how!!
With "The PRE-Mix Principle Volume 3"
We've had folks hitting us up on Facebook and instagram asking if we were releasing a new installment of our "The Pre-Mix Principle" series...and we answered with Volume 3: Janet & Chill
This time we remixed a few favorites including “Love Will Never Do (FRNK of XXX REMIX)” “Alright” & Janets Classic “Lets Wait A while”...but with a little twist..
What are your favorite Janet Jackson Jawns??
Take a listen below:
Follow on Twitter & Facebook:
www.Twitter.com/MarcellaPrecisewww.facebook.com/MarcellaPrecisewww.instagram.com/MarcellaPrecise
Posted by Milk Crate Breaks at 11:31 AM No comments: Links to this post 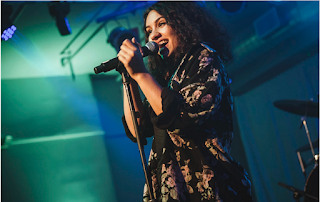 Tonight we caught Alessia Cara over at
Vitamin Water x The Fader's
#Uncapped
of course she killed it.

Congrats to our friend Tony Perez & his EP entertainment team...
I hear you got a gold single here with "Here"

Posted by Milk Crate Breaks at 6:03 AM No comments: Links to this post 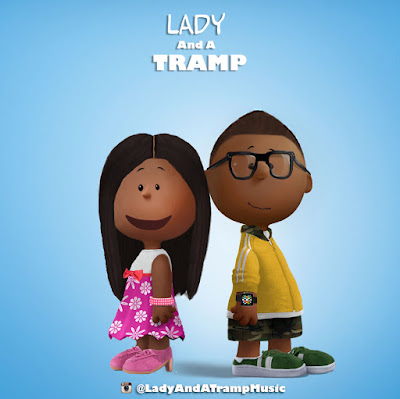 Posted by Milk Crate Breaks at 8:39 PM No comments: Links to this post

& The Promo features music by Lady And A Tramp (Yaay!!)

the  unscripted reality series will gives an exclusive look at his musical career, fashion business, and stint as co-owner of the NBA’s Charlotte Bobcats. Viewers will also get a chance to see him balance his new romantic relationship with Miss Jackson and the parenting his own biological children and those of his late sister.The eight hour-long episodes are being produced by Entertainment One (E1) and premieres on November 25 at 10:30 p.m. EST.

Posted by Milk Crate Breaks at 8:48 PM No comments: Links to this post 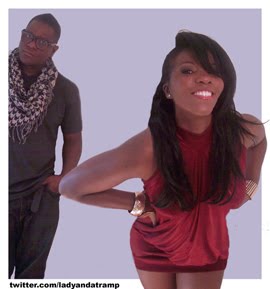